In 2007, I co-founded The Advance Guard, an early social media consultancy created to help brands formulate and execute social programs across emerging platforms. 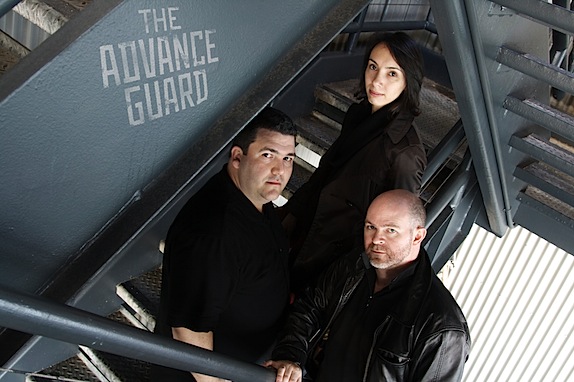 Our first (and largest) client, American Eagle Outfitters, tasked us with injecting social hooks and community programs into their existing marketing initiatives.

For Spring Break 2008, we recruited YouTube star iJustine to present a series of videoblogs shot on location in Cancun, including a shopping guide on “what to pack for the beach”. 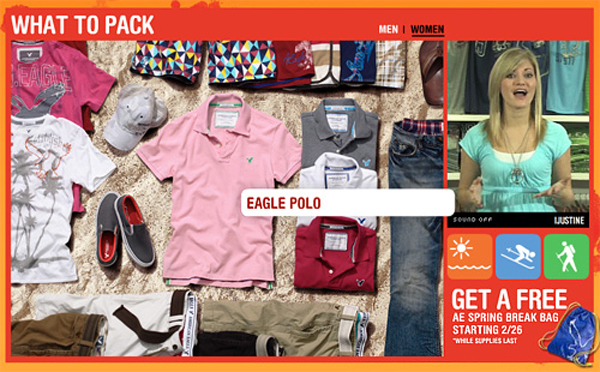 The Advance Guard created a social program for the event that included facebook competitions, extensive blog coverage, rights-free photo pools and a microsite that hosted specially shot footage from both stages. 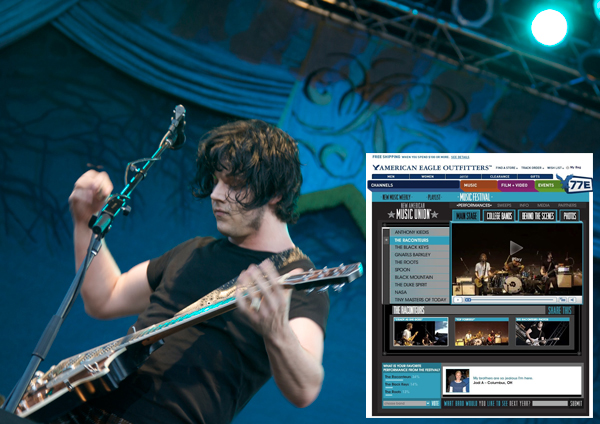 Alongside these one-time programs, our primary brief was an ongoing engagement to launch and grow Facebook Fan Pages for both American Eagle Outfitters and it’s sister brand, aerie.

Within two years – using purely organic strategies such as in-stream competitions, original video content and custom applications such as the aerie kissing booth – the combined numbers of fans for both pages reached 3 million. 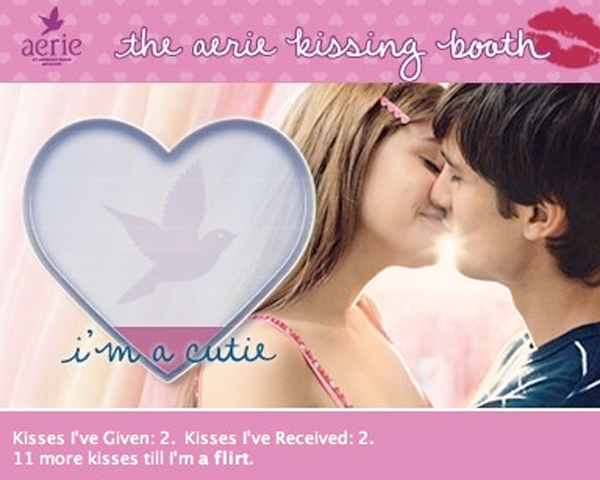 Another project, conducted in partnership with marketing agency Campfire, was the creation of original content for social platforms for their client Verizon FiOS and its MyHome 2.0 platform.

The Advance Guard concepted Twittering Teddy, a tech project that showed how to convert an old animatronic toy into a device that reads tweets.  The project gained extensive coverage on tech and pop culture blogs, including Gizmodo, Engadget, Laughing Squid, Neatorama and BoingBoing.

To promote Shark Week, we partnered with Campfire to create Frenzied Waters, an immersive, Facebook-connected experience, that simulated the pure visceral terror of a shark attack.

To extend press coverage, we created “shark capsules” filled with artifacts and personalized with an obituary that recounted the death-by-shark of the influencer who received it.  This resulted in extensive blog coverage, unboxing videos, participation by local radio hosts and even a tweet from Ryan Seacrest.

We also took special care with the formulation of The Advance Guard‘s own brand persona.  We created striking painted imagery of ourselves in the style of revolutionary posters as a metaphor for the radical change we saw sweeping marketing.

Our company name was inspired by a quote by Herman Melville – “‘We are the pioneers of the world; the advance guard, sent on through the wilderness of untried things, to break a new path in the New World that is ours.’ 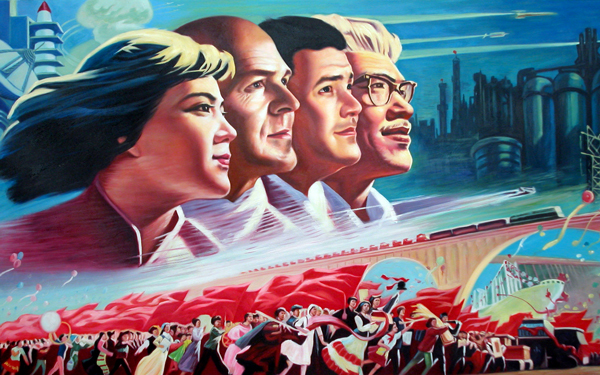 After multiple successful engagements alongside Campfire in 2008, The Advance Guard was formally acquired by them in 2009 .